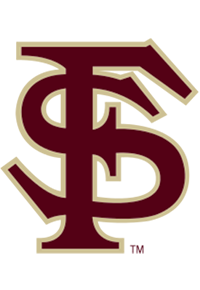 Professor Fernández is a novelist who has been described as a "Cuban William Burroughs" for the fantastic and surreal qualities of much of his fiction. The collision of languages and temperaments that is characteristic of the immigrant experience makes for the inexplicable plot twists and inevitable humor that careens through Fernández's work. He is the author of La vida es un special (1982), La montaña rusa (1985), Raining Backwards (1988), Holy Radishes! (1995), En la ocho y la doce (2001) and several published short stories including, “Wrong Channel”, “The Brewery”, “Is in the Stars” and “It’s not Easy”. In 2001, Dr. Fernández was named the Dorothy Lois Breen Hoffman Professor of Modern Languages and Linguistics.