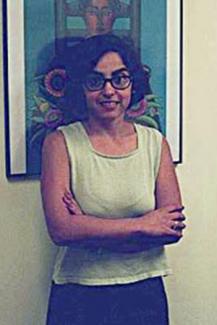 Delia Poey is a specialist in US Latina/o Literatures and Cultures. She has published numerous anthologies of Latino Literatures and Latin American women's fiction as well as two scholarly books: Cuban Women and Salsa: To the Beat of Their Own Drum (Palgrave 2014) and Latino American Literature in the Classroom: The Politics of Transformation (University Press of Florida 2002).