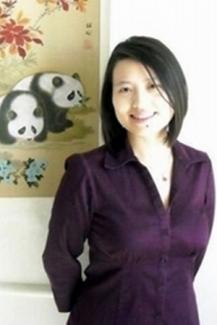 Professor Wang received her PhD from Washington University in St. Louis. Her research interests include pre-modern Chinese literature and culture, late imperial (Ming-Qing) women’s writing, and Chinese literature and religion. In addition to her scholarly articles, she is the author of the book Reverie and Reality: Poetry on Travel by Late Imperial Chinese Women (2014).