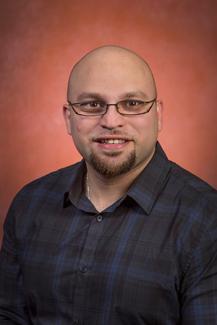 Dr. Zafer Lababidi is an Associate Teaching Professor of Arabic, and the Assistant Director and Advisor of the Middle Eastern Studies Program. He holds a Ph.D. in Linguistics from the University of Wisconsin-Milwaukee and specializes in Arabic phonetics/phonology and teaching Arabic as a foreign language.