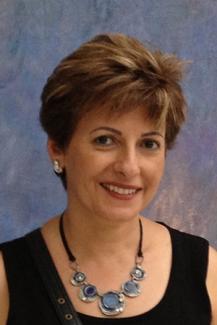 Dr. Schlenoff is an Teaching Professor of Arabic. She holds a Ph.D from the University of Massachusetts, Amherst and specializes in 20th century French and Francophone Literature, especially women writers from the Arab World. She is the Director of the Middle Eastern Studies Program and Center and the Coordinator and Advisor for Arabic in the Department of Modern Languages and Linguistics.