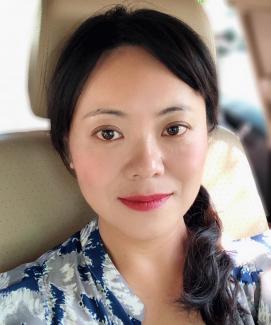 Professor Qian (Ph.D., University of Illinois at Urbana-Champaign) received her PhD in East Asian Languages and Cultures, with a certificate in Second Language Acquisition and Teacher Education, from UIUC in 2015. She specializes in psycholinguistics, second language acquisition, and language program management. Before joining Florida State University, she was the Chinese Program Coordinator at the University of Colorado Boulder. She has also learned Japanese at the Inter-University Center in Japan. Her research involves sentence processing by native speakers and second language learners of Chinese. She uses time-sensitive measures, such as eye-tracking and EEG, to investigate the moment-by-moment changes in the cognitive processes underlying language comprehension. Dr. Qian is currently working on three projects: 1) how contextual, syntactic and semantic information influences sentence comprehension by second language learners of Chinese, 2) how classifiers are processed in Chinese, Japanese, and English, and 3) whether and how vocal production training in music facilitates L2 acquisition of Mandarin lexical tones.