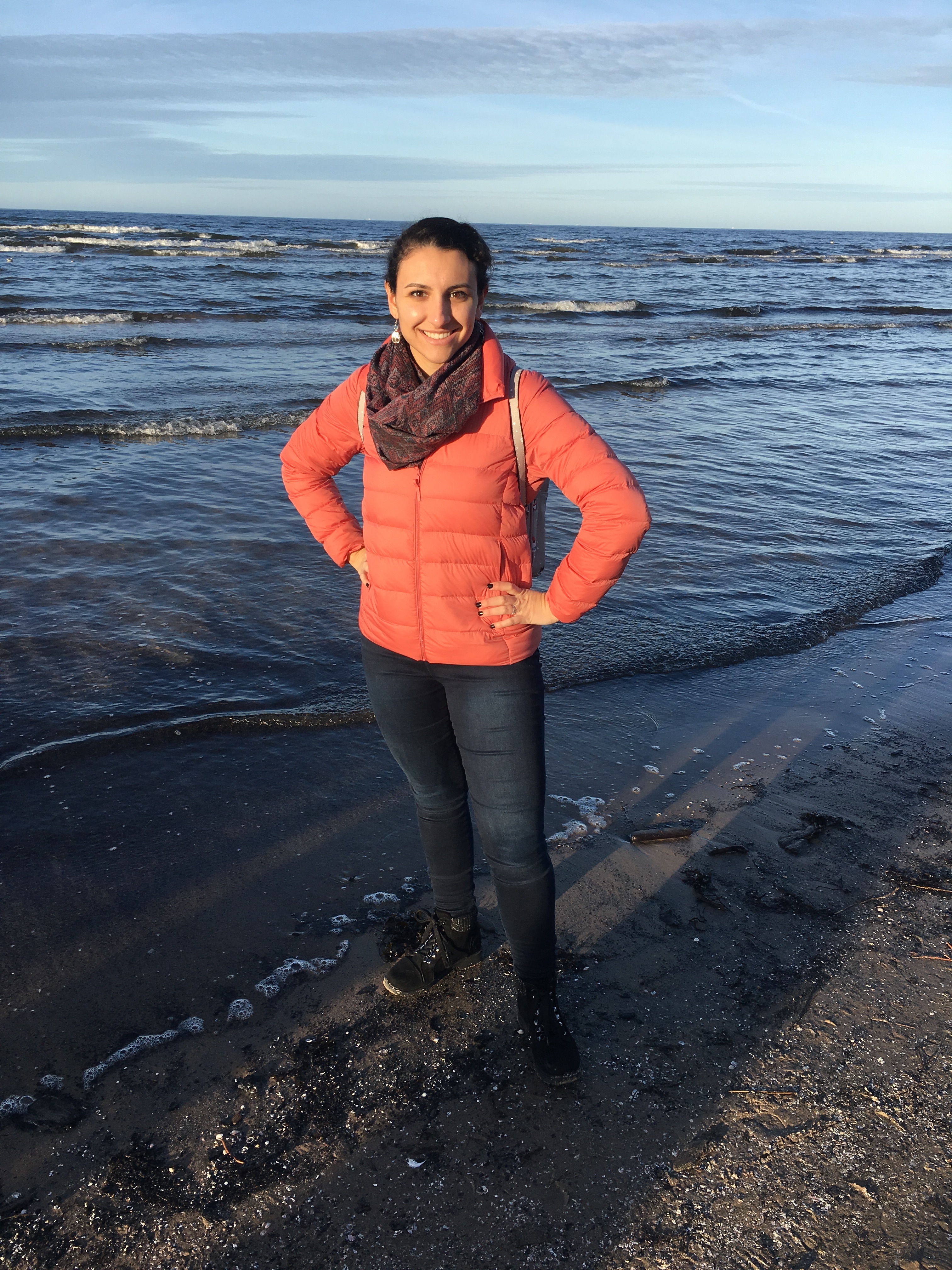 What is your current job?

I’m currently getting ready to enter active duty as a US Air Force (Intelligence) Officer. I’ll be going to Goodfellow AFB, Texas for technical training and about halfway through I’ll find out my first assignment.

What interested you in studying Russian in the first place?

When I was 13, I was a flutist and briefly studied at a conservatory in Prague. While I was there, I became increasingly interested in the Soviet Union’s influence on Eastern Europe which led me to study International Affairs at FSU. I decided to do Russian as my language requirement and by the second semester I fell more in love with the Russian language, history, and culture decided to pursue it more seriously as a major.

How did your Russian classes at FSU prepare you for your career now?

The Russian classes at FSU helped me gain a deeper understanding of Russian culture, especially Russian literature, which is a crucial part of speaking the language with proficiency. The Russian and International Affairs courses also introduced me to great professors who took to time to help me develop my area of study throughout my years at FSU. Having fantastic professors who push you to be more makes a tremendous difference in achieving more in an academic setting.

What was the process of receiving the Boren Scholarship?

In order to receive a Boren, you have to have a genuine desire to learn a critical language and to contribute to national security, and most of the application consists of explaining the connection between the importance of the chosen language, region, and security. If you receive a Boren, you are usually notified by email. Afterward, you have a few months to figure out a lot of paperwork, including written understanding that you will be providing at least one year of federal service after graduation. One of the more exciting things about receiving a Boren is the orientation in Washington DC and meeting other Boren scholars from around the country during the summer before everyone goes abroad to do their language programs!

When did you start applying?

I started applying around September/October of 2017 for my program in Spring 2019 and was notified in April of 2018 about my award. I worked up until the deadline in early February and spent months going over my essays and application with the Office of National Fellows. They were really great about paying close attention to the details of the application and helping my application become as strong as possible.

How did you prepare and equip yourself to receive the scholarship?

My FSU professors and Air Force Cadre are really the ones who gave me the confidence to apply for the scholarship in the first place. As for the application itself, I applied to study in the Baltic region because I have a sincere interest in the people, region, and relation to the US. The school and country I applied to match my own interests and personal goals. I was prepared because FSU has great professors and staff that helped me in so many ways that prepared me for my overseas experience with Boren, such as advising me on my degree programs and challenging me academically to be able to compete for programs such as the Boren Scholarship.

Do you have any advice for students taking Russian now and hoping to work for the State Department in the future?

In general, I would definitely say that for any language study, consistency is extremely important. Unfortunately, it’s also probably one of the hardest things to do, especially if you have a secondary major or other responsibility. Also, I think it’s always important to recognize that not everyone is going to move at the same pace and not to get discouraged. Some students may pick up speaking a lot easier than understanding, while others may have a difficult time with grammar while easily remembering vocabulary. Everyone is different in how they learn, and language is no exception.

For Russian specifically, I would say that no word is unimportant. Countless times I thought “I probably won’t hear that word too much,” and then I heard it! Also, learning Russian songs was one of the best things I did while learning Russian. It helps with memorizing certain words and grammar, and when I went to Latvia my teachers were so excited when I could tell them that I not only knew a song they were talking about but could sing it as well! It’s a great learning tool but also helps to build rapport with native speakers while being a bit easier to incorporate into your everyday life for busy college students.

I can’t really comment on the State Department (the Air Force is Department of Defense) except from what I have learned from the Boren program but overall the State Department seems to be everybody’s dream career and the jobs are very competitive. Make sure to apply early to those jobs because they will most likely require a security clearance and those can take well over a year to process, so don’t wait until graduation to inquire and apply. Start early and be diligent! There are many resources and online job fairs to get help from State Department recruiters. Take advantage of any student internships as well, because that could help you get that security clearance early on or even lead to a future career.

Additionally, don’t think that federal agencies are only ever interested in recruiting Boren scholars, or that linguistically capable people are only recruited for Intelligence or translation jobs. They need people in all areas and are looking for people with all sorts of abilities and degrees, so if you’re interested in working in a government agency don’t ever think that you’re not a possible asset because chances are they could be looking for someone just like you!

Emma Beyar is a junior majoring in Russian and International Affairs.