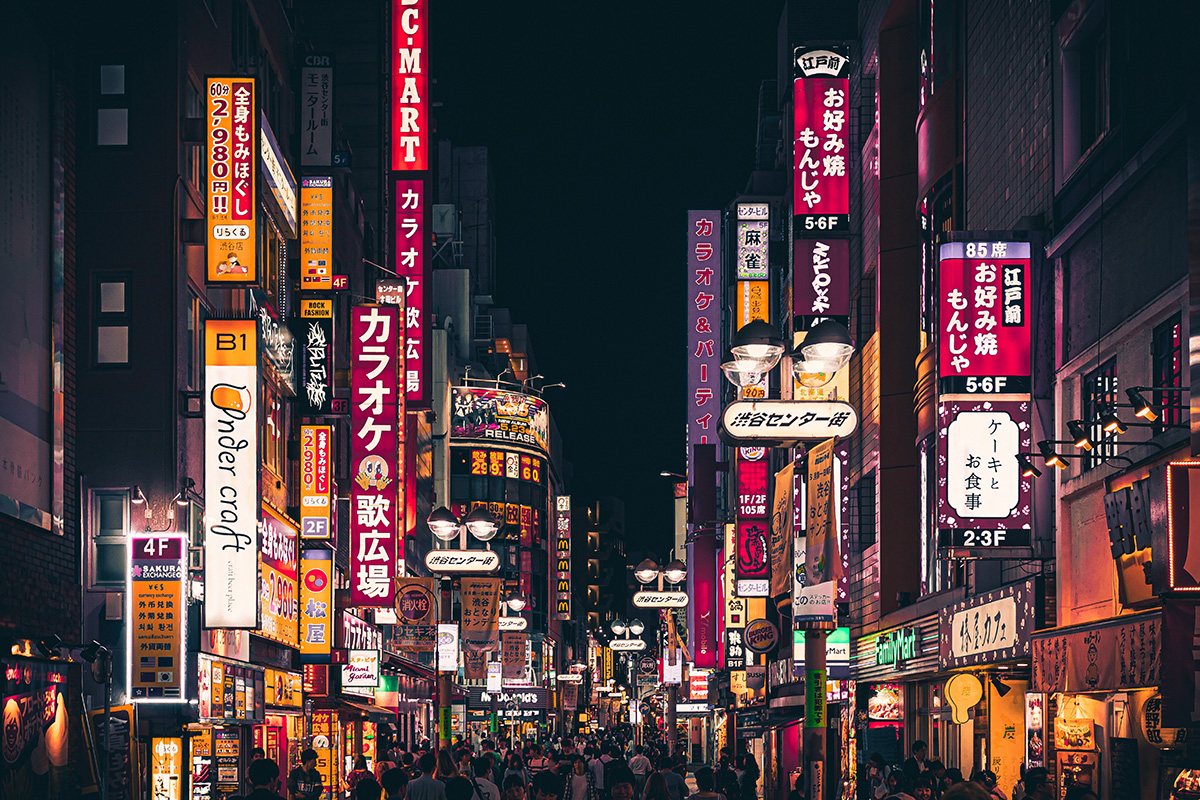 Welcome to the Japanese Program of the Department of Modern Languages and Linguistics at Florida State University.

FSU is home to one of the most robust and wide-ranging curriculums in Japanese language and culture in the state of Florida. We offer a full four years of rigorous Japanese language instruction—from beginning Japanese to intermediate and advanced courses in conversation, composition, grammar, and reading. We also offer courses—taught in English translation—on Japanese literature from the classical period through the modern and contemporary eras, Japanese film and media, and Japanese popular culture (including manga and anime). These courses teach students how to think imaginatively as well as critically about Japanese culture from local and global perspectives, giving students opportunities to enhance their cross-cultural awareness and to grow as citizens of the world.

Japanese is one of the most popular languages in the Department of Modern Languages & Linguistics. Many of our high-achieving students take advantage of the study abroad programs at our partner institutions in Japan and earn credits toward the Japanese major—see Study Abroad.

Upon graduation, our students are equipped with the language skills and cultural knowledge necessary for a career in Japan-focused fields, whether in Japan or elsewhere around the world.

The Japanese Program offers a comprehensive undergraduate program (major and minor) in Japanese Language and Culture, as well as major with a concentration in Business, and a co-major with Chinese. Majors must successfully complete a minimum of 30 semester hours.

Students who have demonstrated excellence in their undergraduate Japanese coursework are welcome to pursue an M.A. in East Asian Languages and Cultures. In the EALC program, students take graduate courses to advance their study of the Japanese language and to deepen their knowledge of Japanese, Chinese, and East Asian culture more broadly.

To earn the degree, students must successfully complete a minimum of 36 semester hours and take a Comprehensive Exam or complete a Significant Research Project.